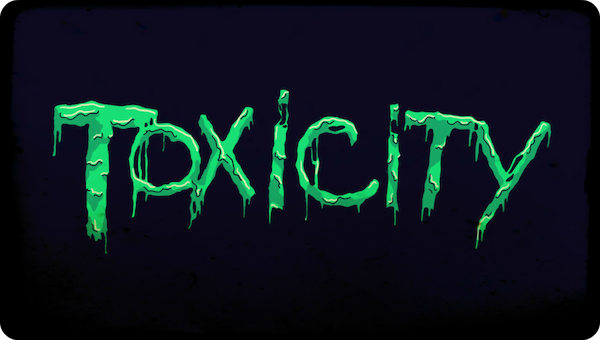 [pullquote]Culture is a crucial aspect of organisational health and can be a fairly fragile thing – toxic teams can quickly corrode.[/pullquote]

If you look at any organisation, there is reference to ‘culture’ and it’s interesting to see the difference between the type of culture referred to in their marketing collateral and the feedback from such employee insight websites as Glassdoor.

Accepting that acrimonious feedback on an insight website is coloured with negativity, there is very rarely smoke without fire.

In fact, when preparing to meet with any prospective client, I check out their Glassdoor more than their LinkedIn.

So if culture is so important, why does toxicity develop? If the logical thing to do is to avoid organisational toxins, how do they not only enter the corporate ecosystem but also flourish?

Well let’s consider ‘bad’ culture as a mosquito – it seems to be a small thing but you always hear it buzzing around – and if you do nothing about it, you can be bitten. The mosquito is multivoltine – a species that has two or more broods of offspring per year with the female laying 100-200 eggs. Even with high egg and intergenerational mortality, over a period of several weeks, a single successful breeding pair can create a population of thousands.

To fend off the diseases from the mosquito, we have insecticides but over the last few years they have stopped working. In fact, mosquito-borne diseases are on the rise and this is mainly due to insecticide resistance: the mosquito breeds quickly and genetically modifies over generations until survival-of-the-fittest means that the insecticide stops working.

There’s a point to this: a single untreated cultural abnormality can rapidly replicate and corrode a corporate culture.

The results of a toxic culture can be significant: lowering of productivity; poor customer service; impacted morale; increasing absenteeism, etc.

What enables a toxic culture – and how do we go about curing organisational toxicity?

As someone specialising in leadership development, I see that, fundamentally, culture comes down to the strength or weakness of leadership.

Weak leadership enables the toxic culture
I’ve been active in organisational culture change since 2001 and, for a multitude of reasons, people’s vested interested can be toxic – and they don’t care as long as they get what they want. At times, this selfish focus undermines the best efforts of colleagues and ruins morale. Yet, for some reason, this goes unchecked.

If the culture sucks in your organisation then there is a good chance that you will see a mix of the following traits in your leaders. 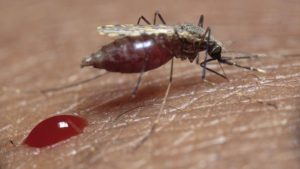 The amazing thing is that people put up with it.

This may be down to the current state of the economy but, in my private mentoring practice, I hear stories from people who are long-term employees and don’t appreciate that there is something better out there.

There are fixes and cures for toxic cultures – but it always starts from the same place: swat that mosquito – sort your leadership!